Old Smithy is situated in the oldest operational smithy in Tallinn Old Town, listed as a UNESCO World Heritage site, on the corner of Olevimägi and Uus Street.
Uus Street was established in the seventeenth century when contemporary bastions made of soil started to replace medieval walls as protection for the city and the city became more spacious.   In the Middle Ages, it was an area situated next to the city wall. The smithy was built near the medieval Small Coastal Gate (Väike Rannavärav) that used to be situated at the end of Olevimägi Street.   It is unknown when the first smithy started to operate near the Small Coastal Gate.
The current smithy building is dated to the nineteenth century at the latest but it has been built of broken limestone in the same way that buildings were built centuries before.  It is the only smithy of the Tallinn Old Town that has remained operational, and today it houses a workshop museum. The interior of the smithy gives a good overview of the history and atmosphere of the old Tallinn smithies. Some of its interior elements have been preserved as unchanged throughout centuries.

The curator of the smithy museum is art historian Risto Paju, the author of the
restoration project is architect Indrek Laos, Flux Project OÜ. 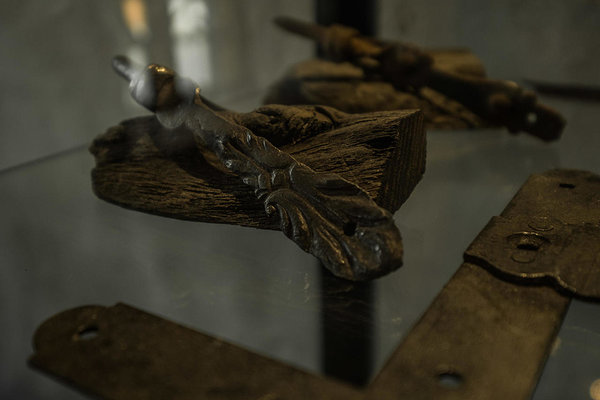 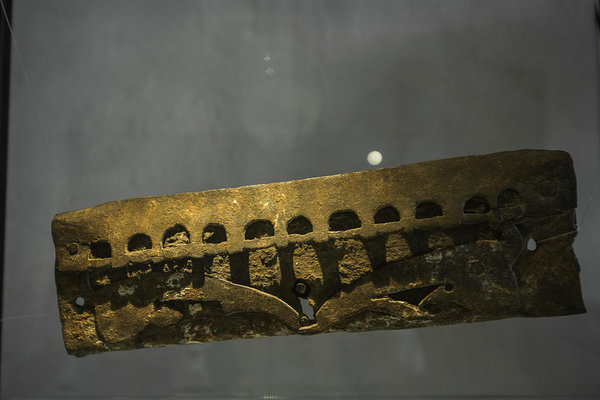 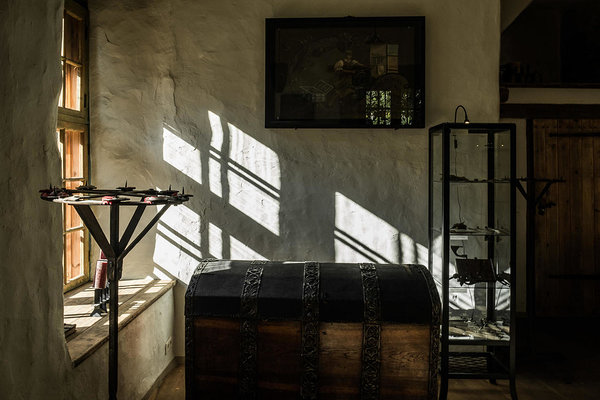 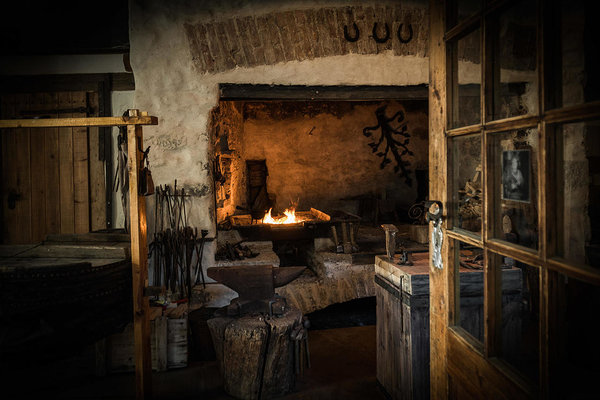 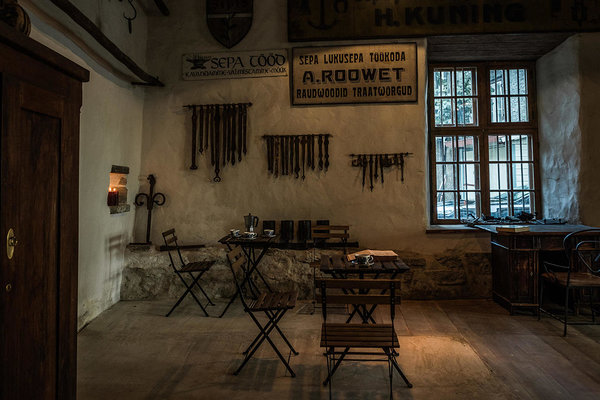 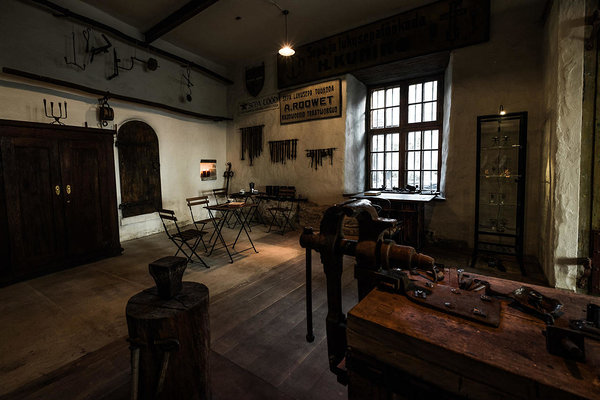 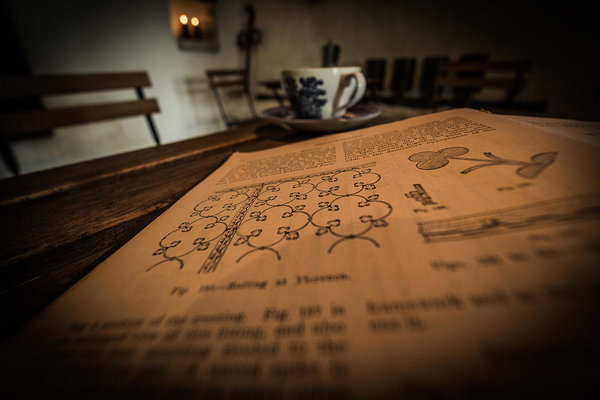 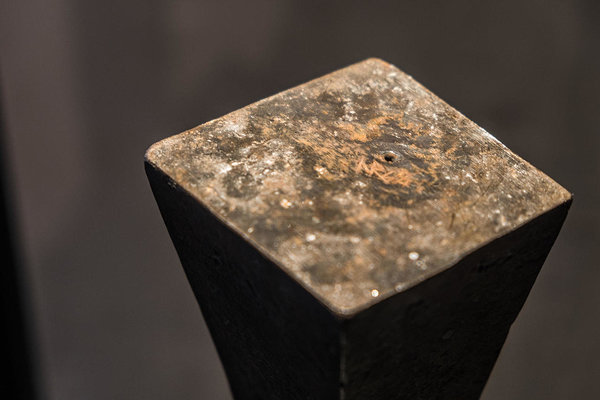 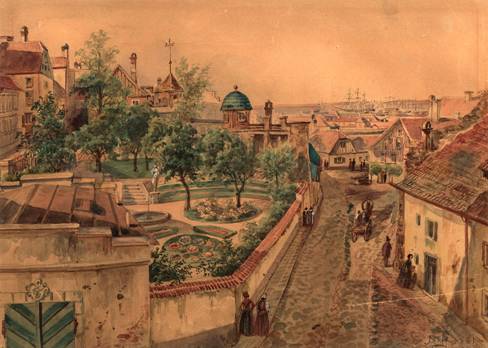